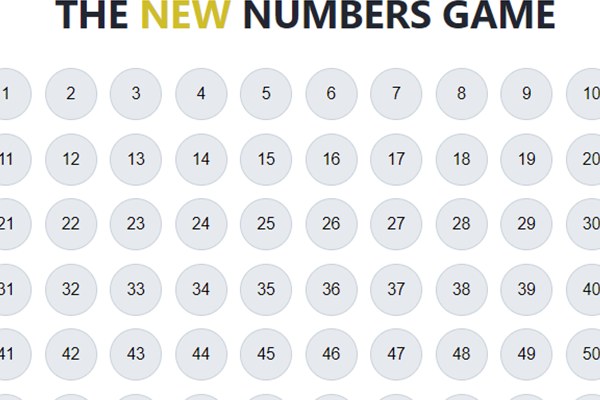 Many people play the Mega Millions game and hope to be the one who wins.

Hey, do not beat around the bush. If you want to play the New Numbers Game (or NNG) now, then click on the button below. Well, that is if you are feeling lucky.

Well, the NNG is not a gambling game. Instead, you pick numbers and challenge yourself against the computer. However, the numbers you pick and the computer picks are inline with the numbers from Mega Millions.

Therefore, you get two sets of numbers that you can use to play a game in person. We think that is great!

So, when people first play NNG, they see a bunch of numbers in balls. Some wonder, if they pick 15, then 15 will show. That is not necessarily the case. Basically, each ball represents a random number. Therefore, ball 15 can contain 15. Most likely, it will show a different number.

The NNG kind of mimics Mega Millions, in that, you pick five numbers from 1 to 70, and one gold ball. And, the computer does the same. However, NNG is free to play. 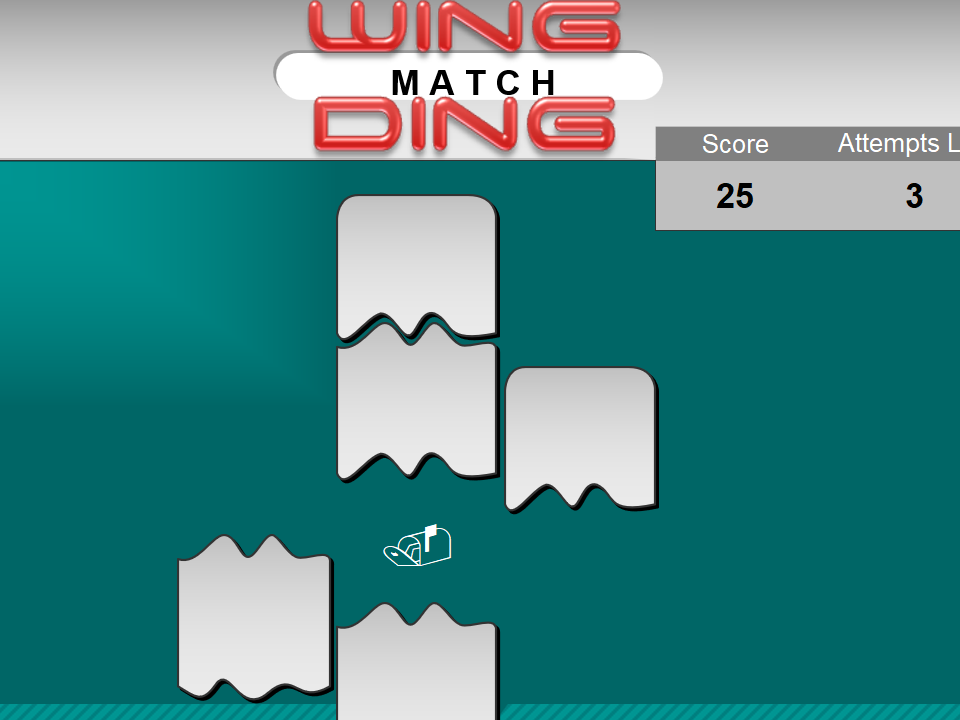 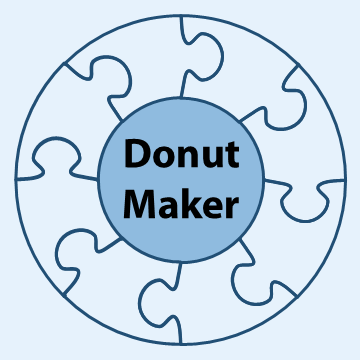